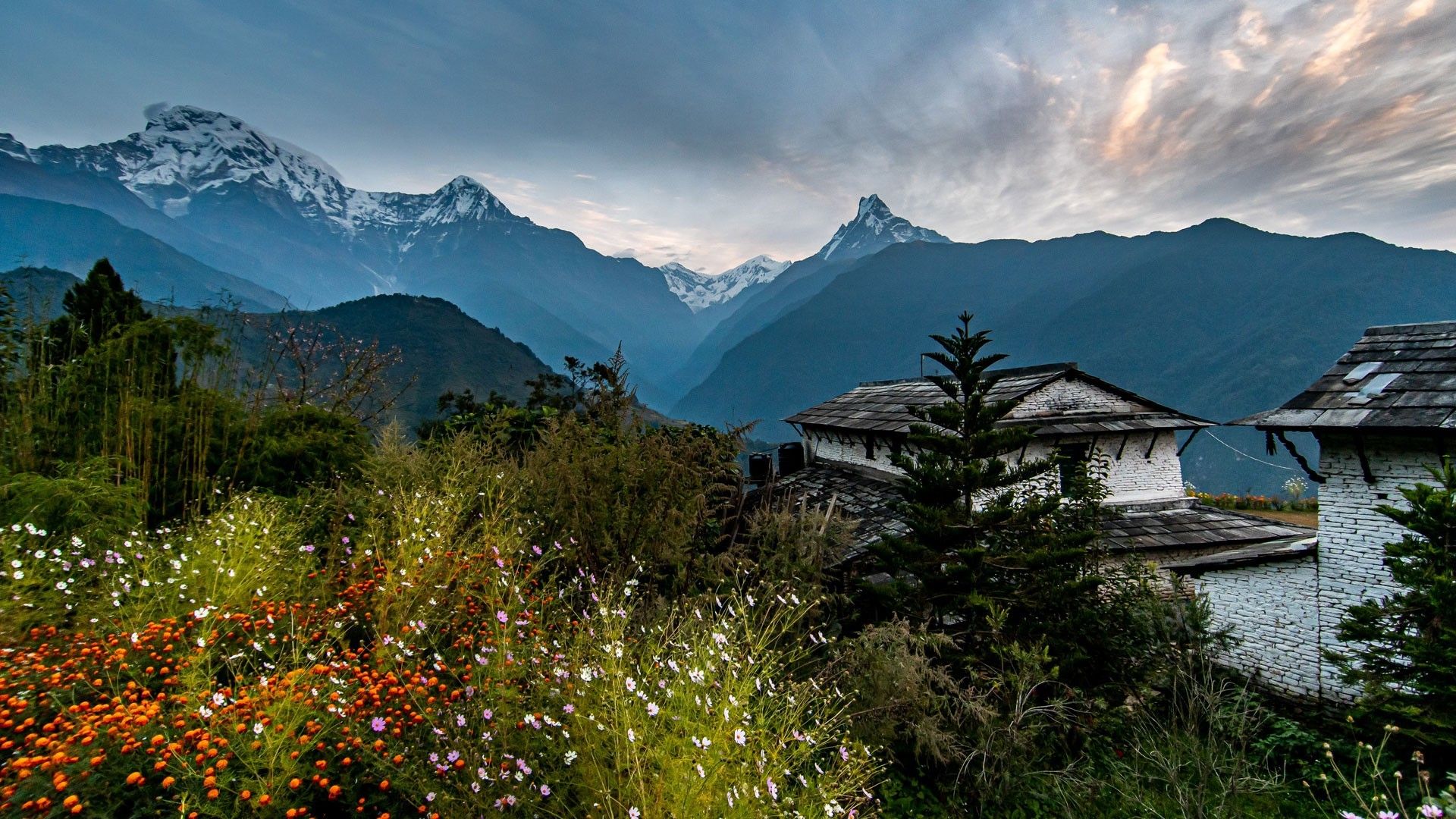 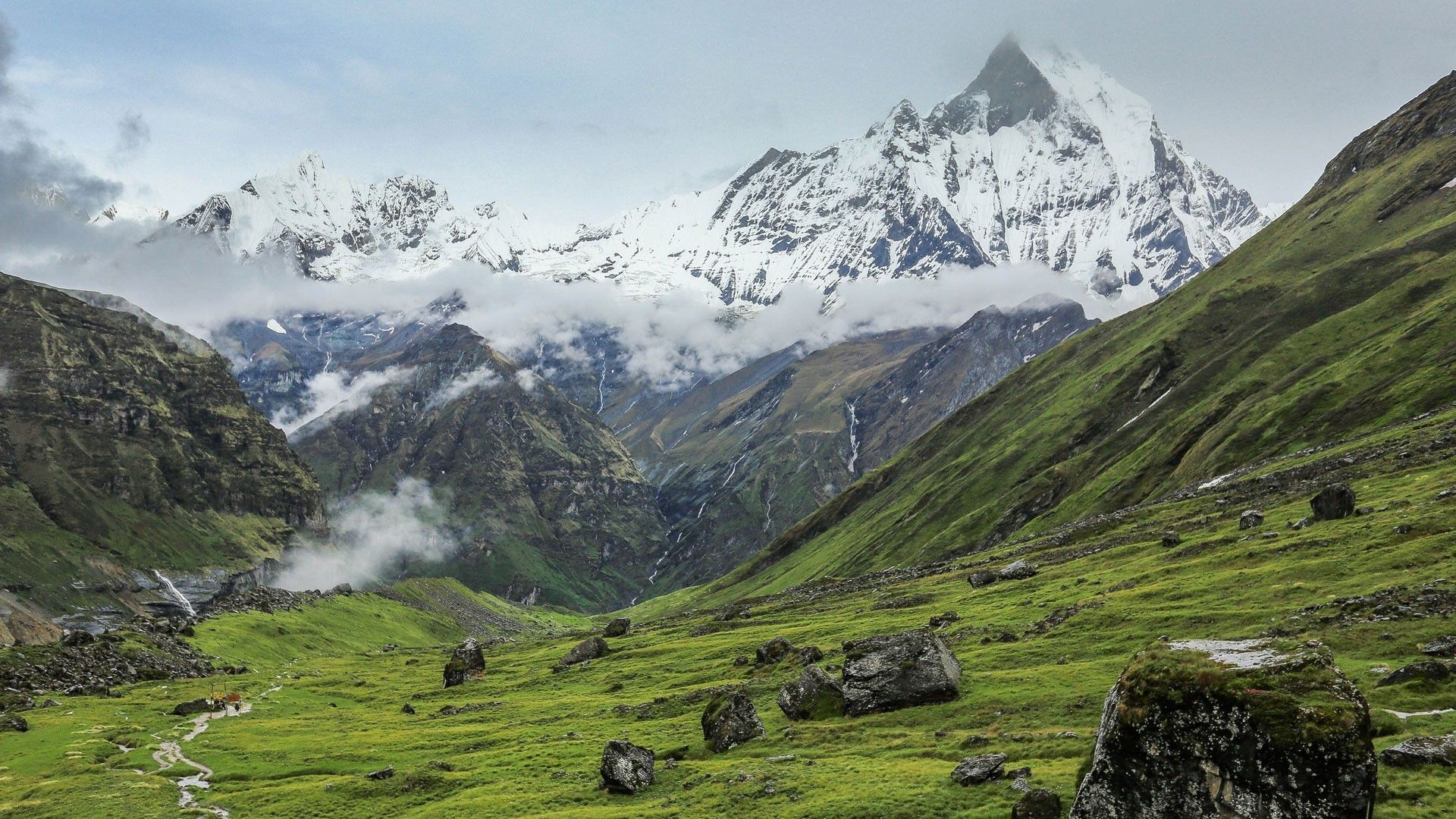 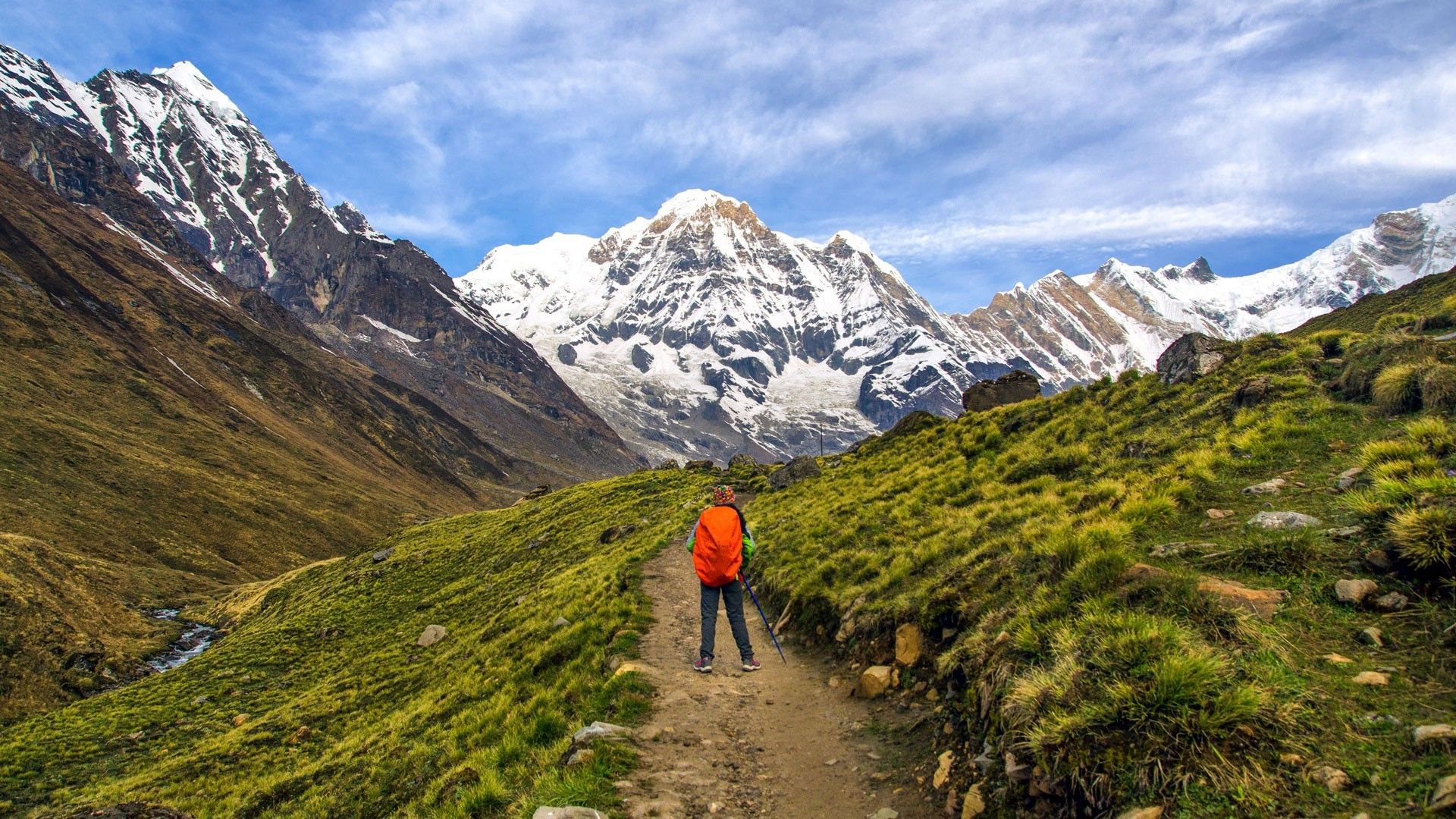 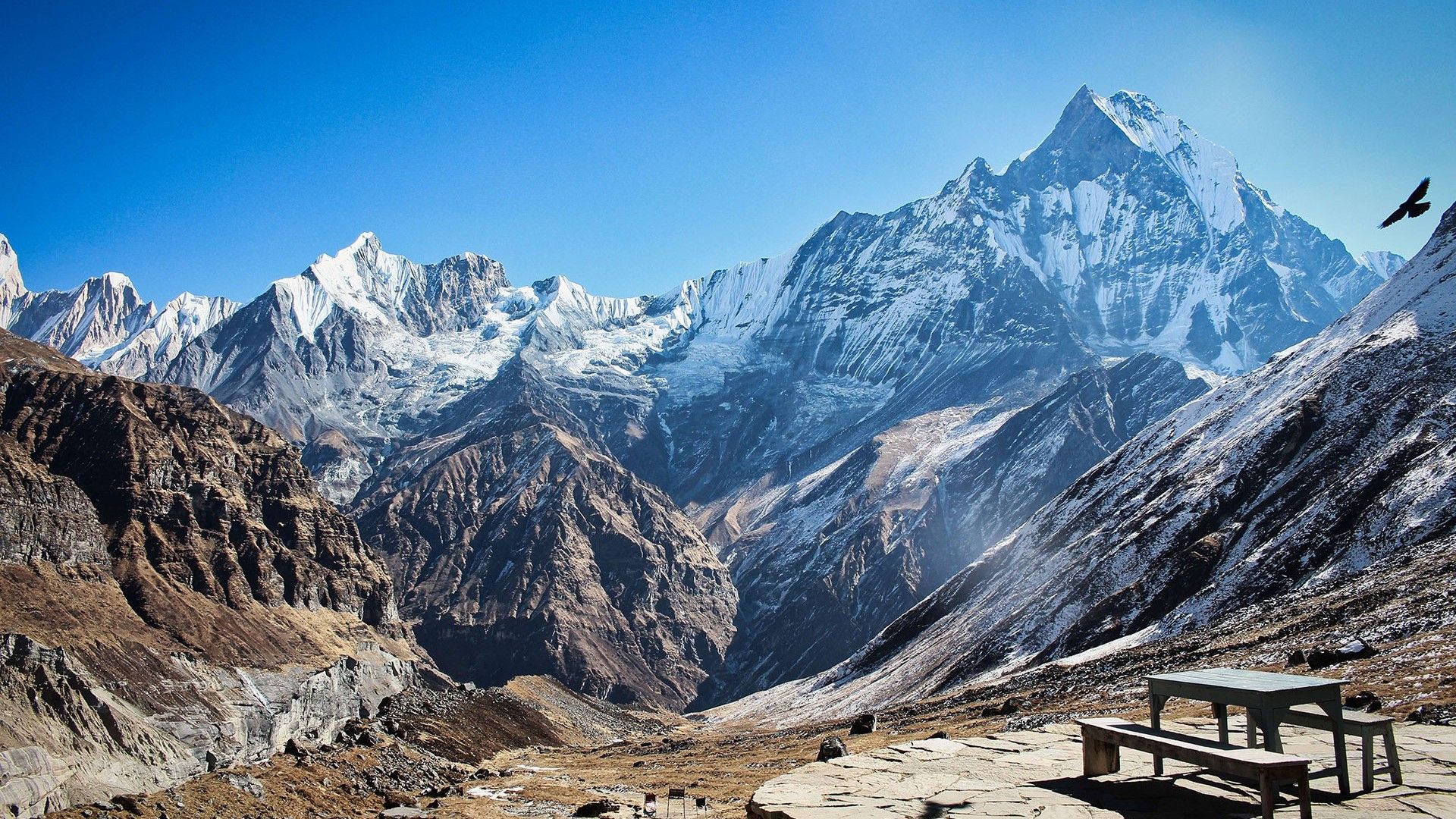 Annapurna Sanctuary Trek at a glance

Experience the unique combination of subtropical atmosphere & halcyon landscapes. One of the most popular trekking trails in Nepal, Annapurna Base Camp Trek, caters the incredible taste of Trekking in the Himalayas. The lush green rhododendron, bamboo forests, fast-flowing streams, hillsides, farmlands, mossy waterfalls all add up to make it one of the most diverse treks in the world.

This high glacial basin, Annapurna Base Camp is located directly north to Pokhara. Surrounded by a ring of mountains, Machapuchare, Annapurna I and Hiunchuli respectively, this oval-shaped plateau seats at an altitude of over 4,130 m (13,549 ft)

The magical landscape in and around the Annapurna Base Camp is also called “sanctuary” because of its natural serenity, beauty and the divine presence of the Hindu goddesses Annapurna (8,091m) and Gangapurna (7,455m).

Day 10: Deurali to Annapurna Base Camp

Day 11: Annapurna Base Camp to Sinuwa

The given cost are per person and exclude international flights. Given below are the departure dates available for online booking. If the given date is not favorable then please write us and we will happily customize your trip on dates more appropriate for you.

Frequently Asked Questions
How tough is to trek to Annapurna Base Camp ?
Annapurna base camp trek is considered to be a moderate level trek. Although it is quite demanding, but with courage and determination, the trek is achievable by all levels of trekkers. This trekking does not require a high level of fitness. However, you are required to be in a stable health condition.
What is the best time/season to trek Aannapurna Base Camp ?

For trekking to Annapurna Base Camp April - May (Spring) and October - November (Autumn) which are considered to be pre-monsoon and before winter respectively.

The weather is slightly warm during the day and cold at night depending on the elevation. The sky remains clear all day long with incredible views of the Annapurna range. There is also less chance of rain during this season and you will love to get clear consecutive days that are perfect for hiking.

The sky remains clear and there is little to no chance of rain offering spectacular views of the snow-covered peaks. In the higher elevations extremely cold during the winter due to snow. The trails are covered with snow and passes may be blocked due to the heavy snow.

Temperature: Ranges 0- 5 degrees during day time on average. And it comes down to minus 10-15 degrees Celsius by night.

The climate is similar to autumn, warm during days and cold during morning and night. Moderate temperatures, mild wind, and low precipitation superb for trekking conditions. The lush, colorful rhododendron forest can be seen on the trail.

In Nepal, the monsoon and summer season converge.Similarly, the monsoon brings leeches and landslides onto the trails, making things difficult for many hikers. Nevertheless, when the rain stops and the sky clears, the atmosphere becomes truly phenomenal and splendid. And not to mention the views from the mountain after the rain is just mind-boggling. During this season, the surrounding vegetation is lush green and attractive in a dustless environment. 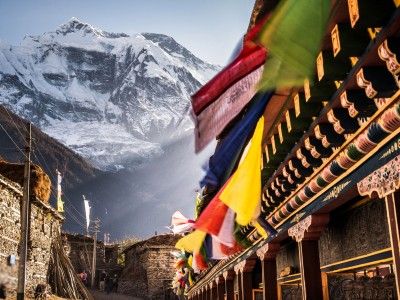 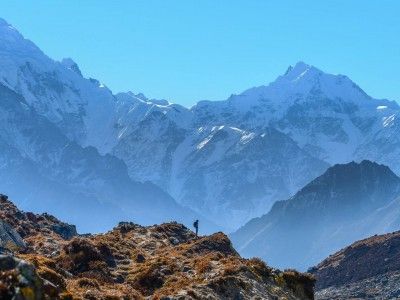 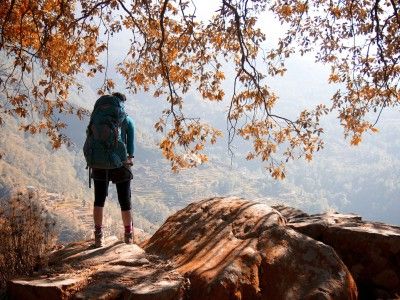